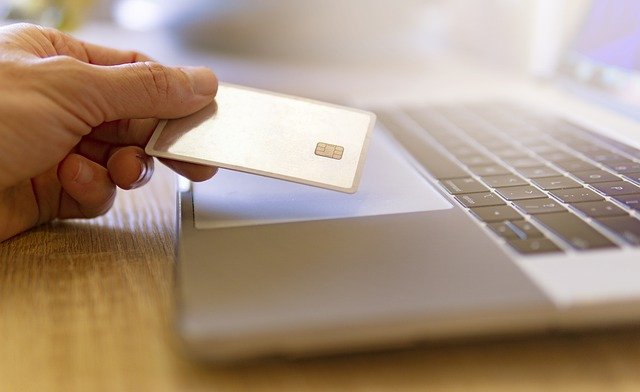 JD.com has opened two physical stores in the Netherlands under the brand Ochama. The Chinese e-commerce giant says the shops will be cashierless with robots helping to pick and sort items.

Chinese e-commerce giant JD.com has opened two retail stores in the Netherlands that it says will be manned with robots preparing and delivering packages.

The “robotic shops,” branded Ochama, are located in the cities of Leiden and Rotterdam and mark JD.com’s first foray into Europe with bricks and mortar locations. It highlights the Chinese giant’s ambitions to expand beyond China.

JD.com said that shoppers can use the Ochama app to order products from food to beauty and home furnishings. They can then go to the store where automated vehicles and robotic arms will pick and sort orders. When a shopper gets to the store, they can scan a barcode on their app and their orders will be carried to them via a conveyer belt.

Orders can also be delivered.

JD.com’s entry into Europe marks the start of a potential challenge to Amazon. The U.S. e-commerce giant has launched its own cashierless grocery stores called Amazon Go in the U.S. and Amazon Fresh in the U.K.

The Chinese e-commerce company said it plans to open two further stores in the cities of Amsterdam and Utrecht in the Netherlands.

Ochama stores combine JD.com’s focus on logistics and e-commerce. In China, the company operates its own logistics arm and it is planning to expand internationally too. JD.com also operates a huge e-commerce business in the world’s second-largest economy.

JD.com still makes most of its revenue from China but in recent years, it expanded its presence overseas. The company operates an online shopping site called Joybuy.com for international customers. It has an e-commerce joint venture in Thailand and it’s also the largest shareholder of Vietnamese shopping platform Tiki.

In a November interview, Xin Lijun, the newly-appointed chief executive of JD’s retail business, told CNBC the company was carrying out “further strategic analysis in Vietnam and Europe” as potential locations to expand in.

Correction: This story has been updated with the correct name for Amazon’s cashierless grocery stores in the U.K.