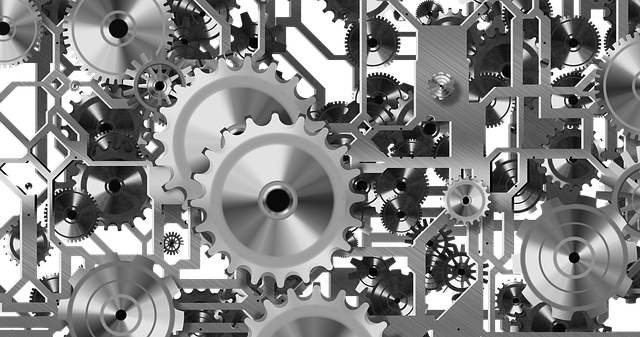 To get a roundup of TechCrunch’s biggest and most important stories delivered to your inbox every day at 3 p.m. PST, subscribe here.

Hello and welcome to Daily Crunch for January 7, 2021! It’s Friday and the snow is falling like the dickens in my neck of the woods. But it was no snow day in the tech world. Not at all. In fact, one venture firm raised 10 figures of capital today. Can you guess who?

Before we jump in, today’s TechCrunch staff highlight is Grace Mendenhall, a member of the Equity team who is also a documentary film editor. And she’s frankly just the best. Now, the news! —Alex

Before we jump into all the startup news of the day, TechCrunch has a little treat for you. We got veteran venture capitalist Matt Murphy on the phone as 2021 came to a close to chat about prior tech booms, prior tech busts and what he sees as the strengths and weaknesses of today’s venture game. It’s a great weekend read.

And now, the news: