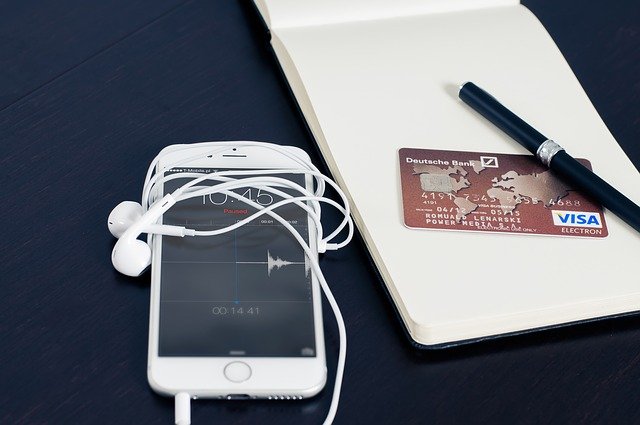 The tech leaders are joining a company set on a business turnaround in its post-bankruptcy era.

The company filed for Chapter 11 in May 2020, and in December of the same year struck a deal to exit bankruptcy after its landlords Simon Property Group and Brookfield Asset Management bought the chain’s operations. The deal gave the company access to $1.5 billion in new debt financing.

The tech leadership changes are part of a broader shift in the C-suite. In November 2021, former Levi’s executive Marc Rosen became J.C. Penney’s CEO. His experience in e-commerce was touted as an asset for J.C. Penney’s turnaround strategy.

Amid broader business transformation, the company will task its new tech leaders to strengthen e-commerce and omnichannel investments, while maintaining the critical IT components that support operations.

“Sharmeelee and Katie will be invaluable partners as we move forward with our digital journey and transform the business through technology and innovation,” said Rosen in the announcement.

Across retail, a top IT priority is to support e-commerce, a lifeline for operations amid changes in consumer behavior. Nearly three-quarters of retail professionals said the pandemic accelerated digitalization plans by one to two years, according to data from Euromonitor International. One in five professionals surveyed say plans were accelerated by three years.

Lowe’s, for example, devoted resources to migrating its systems to the cloud, which helped the retailer keep its website up and running amid rising traffic as the pandemic sent shoppers online. Neiman Marcus Group recently announced a $500 million tech investment, starting with the acquisition of cloud-based software-as-a-service platform Stylyze.