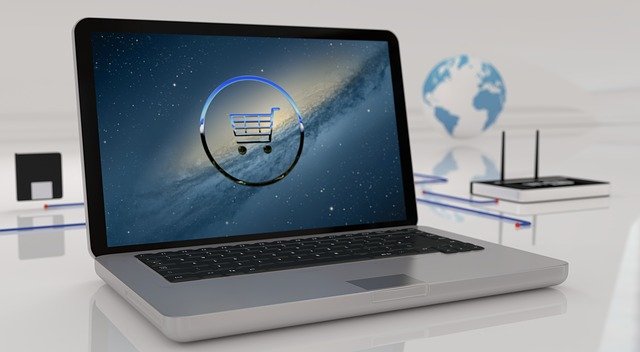 The editor-infused digital shopping platform will begin launching next spring and will have four individual storefronts by the end of 2022, each with the point of view from Hearst’s fashion magazines Harper’s Bazaar, Elle, Town & Country and Esquire.

Downing left Neiman Marcus in 2019 after three decades with the Dallas-based luxury retailer. He then joined developer Triple Five to become chief creative officer for the 3.3 million-square-foot American Dream mall in New Jersey, which opened in fall 2019.

“The Tower brings together everything I have always considered to be the key for creating the ultimate shopping destination. I couldn’t be more thrilled,” Downing said in a press release announcing his appointment.

Merchandise featured in the magazines will be shoppable. The platform merges content with commerce with one checkout and shared back-end technology.

Print and digital editors will be collaborating with Downing, who will contribute his “deep knowledge of the (fashion) industry — along with his strong relationships with the people who run it,” said Carol Smith, Hearst luxury collection senior vice president and publishing director.

Hearst believes that within a few years, digital will be the dominant channel for luxury purchases, said Kristen O’Hara, Hearst magazines’ chief business officer. “Companies that deliver content, curation and customers to luxury brands will lead this commerce transformation.”

The marketplace concept has exploded not only from retailers such as Amazon, which gets half of its retail sales from third-party sellers, and more recently from Walmart, but also from publishing. The New York Times’ Wirecutter shopping advice website earns affiliate commissions when customers buy through the site’s link.

And individual influencers on platforms such as Dallas-based LTK (formerly rewardStyle) have become competitors to fashion magazines as the internet has allowed shopping affiliate relationships to thrive. LTK was valued last month at $2 billion after securing a $300 million investment from SoftBank’s Vision Fund.

Looking for more retail coverage? Click here to read all retail news and updates. Click here to subscribe to D-FW Retail and more newsletters from The Dallas Morning News.