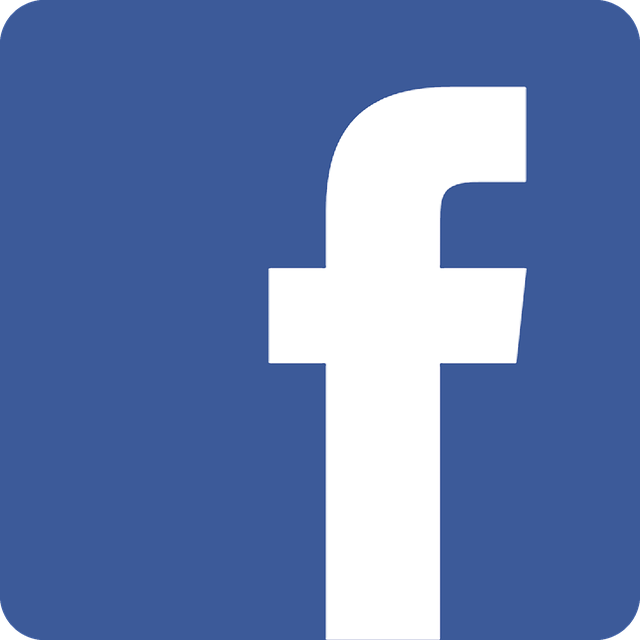 With e-commerce becoming increasingly globalized, a company called Taxdoo, which builds API-based tools to help e-commerce companies with tax compliance and other accounting needs, is announcing a round of funding: $64 million, a Series B that the Hamburg-based startup will be using to expand further across Europe and to build what it describes as the financial operating system for e-commerce businesses.

“We’re already helping customers shave off hours of manual [sales tax] work, and with newer features like pro forma invoices for tax compliance, we’ve built a lot of adjacent features,” said CEO Christian Königsheim in an interivew. “The long-term vision is that we want to enable our customers to have their financial data accelerate their growth rather than holding them back. We want to give them competitive edge by automating tedious tasks, so that they don’t have to pay that much attention to compliance and regulation. We see this as a financial operating system for commerce.”

The funding is being led by Tiger Global — part of the VC’s very aggressive foray into backing European startups — with previous backers Accel, Visionaries Club, and 20VC also participating. Taxdoo last announced funding less than a year ago — a $21 million Series A — so this brings the total raised by it now to $84 million. I understand from sources close to the company that the valuation is now just north of $350 million.

Co-founded by three economics PhDs — Matthias Allmendinger, Roger Gothmann and Christian Königsheim — the three were doing research into VAT. They saw how complex sales tax regimes were for average merchants to follow, but they also identified that there was probably a way to solve that with automation technology.

The three have been very hands-on with how the company has developed and grown that vision: I mentioned to Königsheim that when he was talking to me it sounded like he was reading out his company’s press release — not what you want to happen when you’re interviewing someone! But it turned out that he actually wrote that press release himself, hence the identical cadence and diction. (I joked that he might have others on the team dedicated to doing that kind of work these days, he replied that he saw it as his “victory lap” after working so hard on closing the round.)

Taxdoo very much made its name around providing a set of APIs that European e-commerce companies, or really any organization doing business online, could use to calculate VAT (sales tax) and to track it to meet accounting compliance requirements. It currently works with over 1,700 marketplaces, online merchants, and enterprises, integrating with the platforms that they use in turn to sell online. (These include ERP providers like Xentral, as well as e-commerce site builders like Shopify, payment platforms like Afterbuy and marketplaces like eBay and Amazon.)

As e-commerce has continued to grow, so too have both the complexity of accounting around it, and the scrutiny of the space by financial regulators.

On the accounting side, one of Taxdoo’s tools, for example, allows companies to automatically query and pull out transaction data needed to calculate VAT (some transactions are exempt, so that makes it more complicated). Another can pull records …….